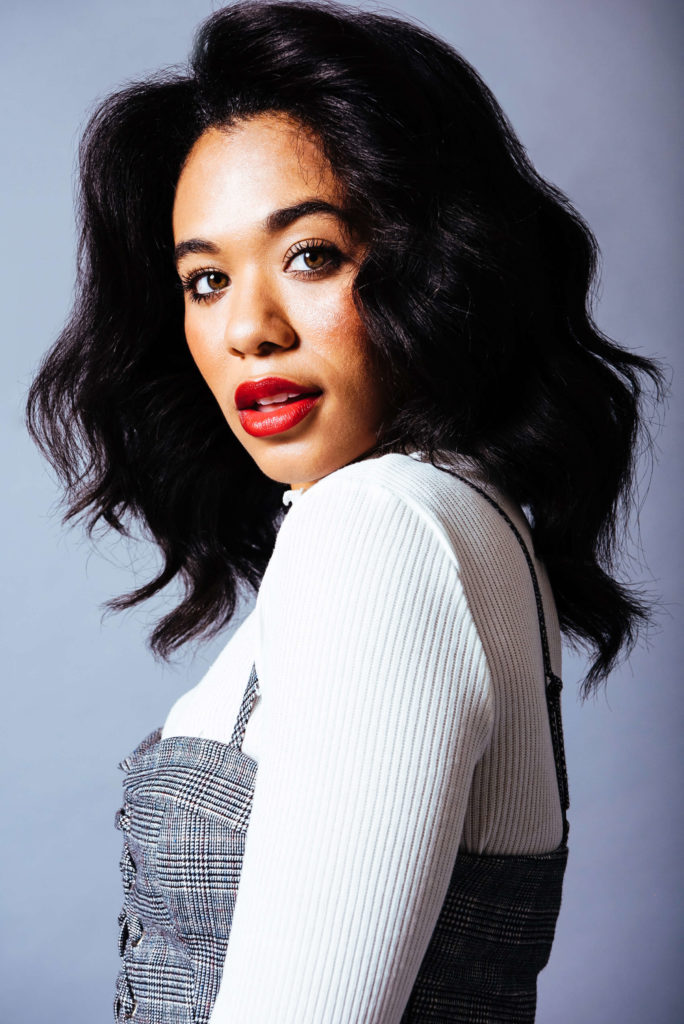 Raven grew up in a small college town in Oxford, Ohio. She had always enjoyed singing and dancing but her middle school days were becoming jam packed with sports and other extracurricular activities. But one day she decided to see where her love of the arts could take her. And so, with the full support of her parents, she stopped playing basketball, field hockey, and soccer and traded it in for voice lessons, drama club, and community theatre when she was 12 years old. She started to love the art of musical theatre and eventually fell in love with performing. When she was 13 years old, her mother took her on a summer trip to Los Angeles where she freelanced with a manager and Abrams Artist Agency all while taking classes, auditioning, and exposing herself to the new and intriguing realm of film and television.

When she was 15 years old she got her first paid performing gig and it was her dream summer job performing in the shows at the amusement park “King’s Island” where she did 4 shows a day, 6 days a week. Raven continued to perform there for five straight summers. During her third summer there, she learned that she was accepted into The University of Cincinnati’s College Conservatory of Music (CCM) and would be one of eighteen students in the Class of 2016. Throughout her four years at CCM, Raven was grateful to be cast in a show every semester and continued to hone in on her singing, dancing, and acting skills and graduated with a Bachelor of Fine Arts in Musical Theatre and a Minor in Sociology. After graduation, Raven worked at The Muny in St. Louis where she got her Equity Card doing the show “Mamma Mia” and then moved to New York City for the first time! She had gotten an agent from her Senior Showcase where she sang “Dancing In The Street” from Motown The Musical and “Satisfied” from HAMILTON: An American Musical. 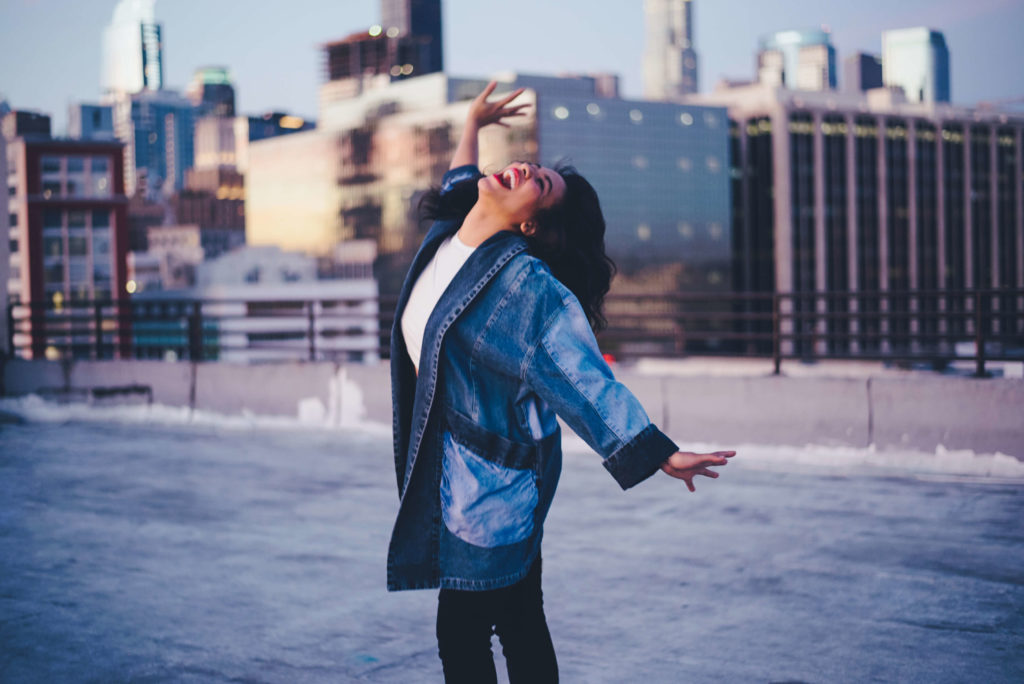 During her first time living in the city, Raven was working three jobs and auditioning. After three months of living in New York, she found out that she would soon be moving to California in January of 2017 to be in the 1st National Tour of “HAMILTON: An American Musical” as a member of the Ensemble and a Cover for The Schuyler Sisters. During her time on tour, Raven played the role of Angelica Schuyler 57 times, Eliza Hamilton 43 times, Peggy Schuyler/Maria Reynolds 8 times, and her ensemble role of Woman 5 for over 400 shows. When Raven left the tour after almost 2 years with the show in August of 2018, she knew it wouldn’t be her last time to perform on the HAMILTON stage. She was told that she was going to be moving to the Broadway Company with the show in October of 2018 and making her Broadway Debut that month! Raven is currently in the New York Company of HAMILTON and continues to play all three of The Schuyler Sisters on a regular basis.